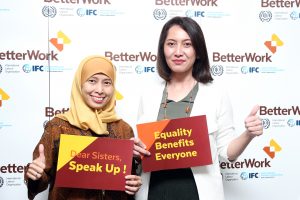 Lived Experience of Migrant Women: Qatar, Bahrain and Kuwait (2019) This study is the result of the stories of 24 women who left their home country for work. Their experiences reflect the exploitation that many migrant women face in domestic work. Section 10 identifies Good Practices and Recommendations for destination countries such as Australia.

Practice of dowry and the incidence of dowry abuse in Australia Feb 2019, Legal and Constitutional Affairs Reference Committee, Commonwealth of Australia

When saying no is not an option: Forced marriage in Australia and New Zealand, Samantha Lyneham and Samantha Bricknell
Australian Institute of Criminology

I have a voice – Trafficked women in their own words, Dr Angela Reed RSM and Marietta Latonio RSW worked with 40 Filipino women who were trafficked for sexual exploitation in the Filipino province of Cebu. The research reveals a slow process of victimisation beginning in early childhood, that made them easy prey to traffickers.